BRUSSELS, Dec 20 (Reuters) - As a corruption scandal rocks the European Parliament, lawmakers and campaign groups say a lack of asset declarations, little reporting on contacts with third countries and barely any sanctions created an environment where rule-breaking could go unpunished or undetected.

"Many in parliament think of themselves as untouchables, who think the ordinary rules do not apply to them," said Michiel van Hulten, director of the Brussels office of Transparency International.

The case, widely dubbed "Qatargate" in the media, is one of the biggest scandals to hit the 27-nation bloc. In raids connected to it, investigators seized 1.5 million euros ($1.6 million) in cash, some stuffed into a large suitcase found in a Brussels hotel.

Qatar and Kaili have denied any wrongdoing. Of the three other suspects, lawyers for one declined to comment, those for another did not respond to a request for comment, and the campaign group where the third works said the investigation would show he had acted correctly.

But since the case came to light, campaign groups and parties have stepped up calls for a series of reforms to draw up clearer rules on conduct for those working in EU institutions and to restore trust.

The parliament's centrist liberal group Renew Europe says a transparency register, designed to show interaction with lobbyists, is inadequate and should include representatives of foreign governments as well as former MEPs. One of those charged was a lawmaker until 2019.

Under the parliament's code of conduct, MEPs are required to declare other income and refrain from accepting gifts or benefits of more than 150 euros, but this does not apply to travel, accommodation or expenses paid by third parties.

The gifts registers, comprising notifications MEPs are obliged to make of items they have received in an official capacity, list items such as a phone from Bahrain, jewellery from Azerbaijan and perfume from Qatar, but they are otherwise short.

Only eight MEPs declared 46 gifts received since 2019 and in the five-year term of parliament before that it was just 15 MEPs and 57 items.

Of trips, lawmakers must disclose if they are paid for by third party countries but there are exceptions, such as those paid for by "political parties and foundations".

On the same day, EU lawmakers voted overwhelmingly to press for MEPs to be obliged to declare assets and for external financing of MEPs or staff to be prohibited, including a ban on donations from non-EU countries.

They also urged the European Commission to put forward a proposal for an independent ethics body as soon as possible.

Stéphane Séjourné, who heads the Renew Europe group, said the body should apply across EU institutions and be able to investigate and transmit findings to judicial authorities.

"We need tools to identify better the problems you can have with conflicts of interest or eventual cases of corruption," he said.

"It's been a bit forgotten in the past years because we've had a crisis, of health and economy. We need to restart a future term at least with transparency and clarity of what we expect from MEPs or administration chiefs at the Commission or European commissioners to avoid this kind of incident."

Transparency International's Van Hulten said the proposals were "music to our ears", but said they still needed to be implemented, and many MEPs have previously resisted reforms.

He said one key issue is a need for external oversight.

Daniel Freund, a German Greens MEP who has overseen parliamentary work on the topic, said progress had been slow since parliament voted for an ethics body in 2021.

The European Commission is planning to make a proposal on such a body, but it is not clear when it will come.

For now, codes of conduct violations are handled by a panel of five MEPs. Freund said that reports on members' conduct over the past decade show some 25 breaches but only one occasion, very recently, when a fine was imposed.

Many investigations cover failure to declare trips outside the EU.

"MEPs are not great at pursuing their peers," he said.

EU law may not permit the creation of a body as strong as, for example, France's High Authority for Transparency in Public Life, which can coordinate with tax or criminal authorities, but Freund said it should still make a difference.

"It will not prevent someone taking a bag of cash, but should prevent a general culture of impunity when small breaks of rules are not sanctioned. A general culture to respect rules would help," he said. 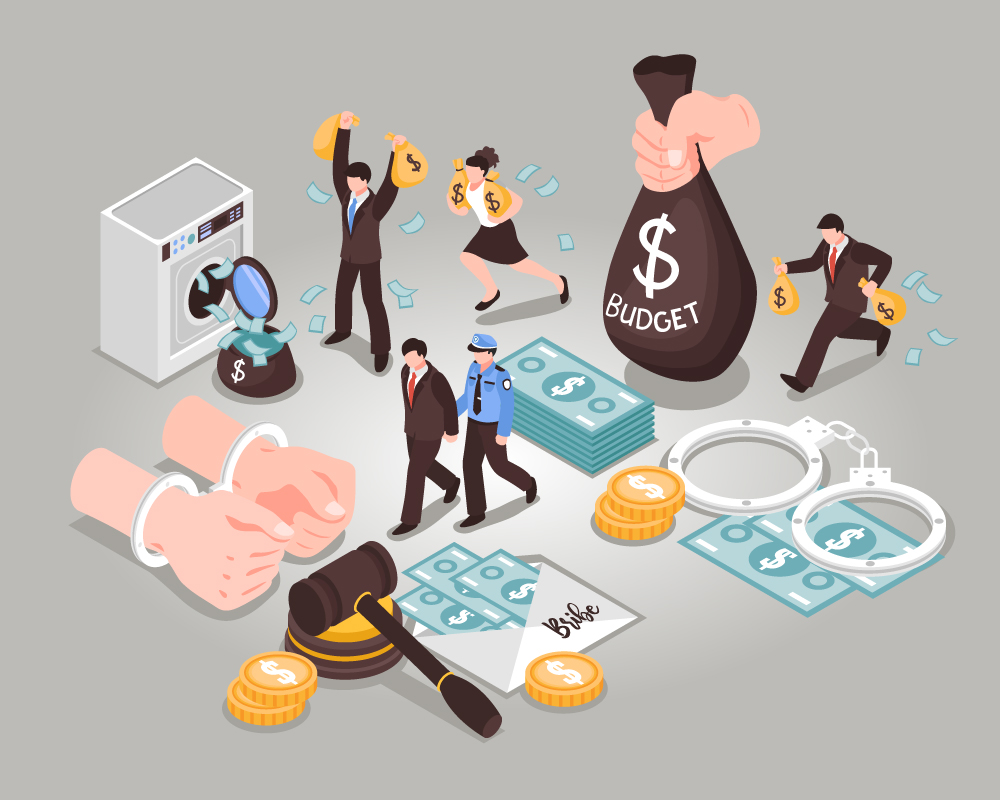 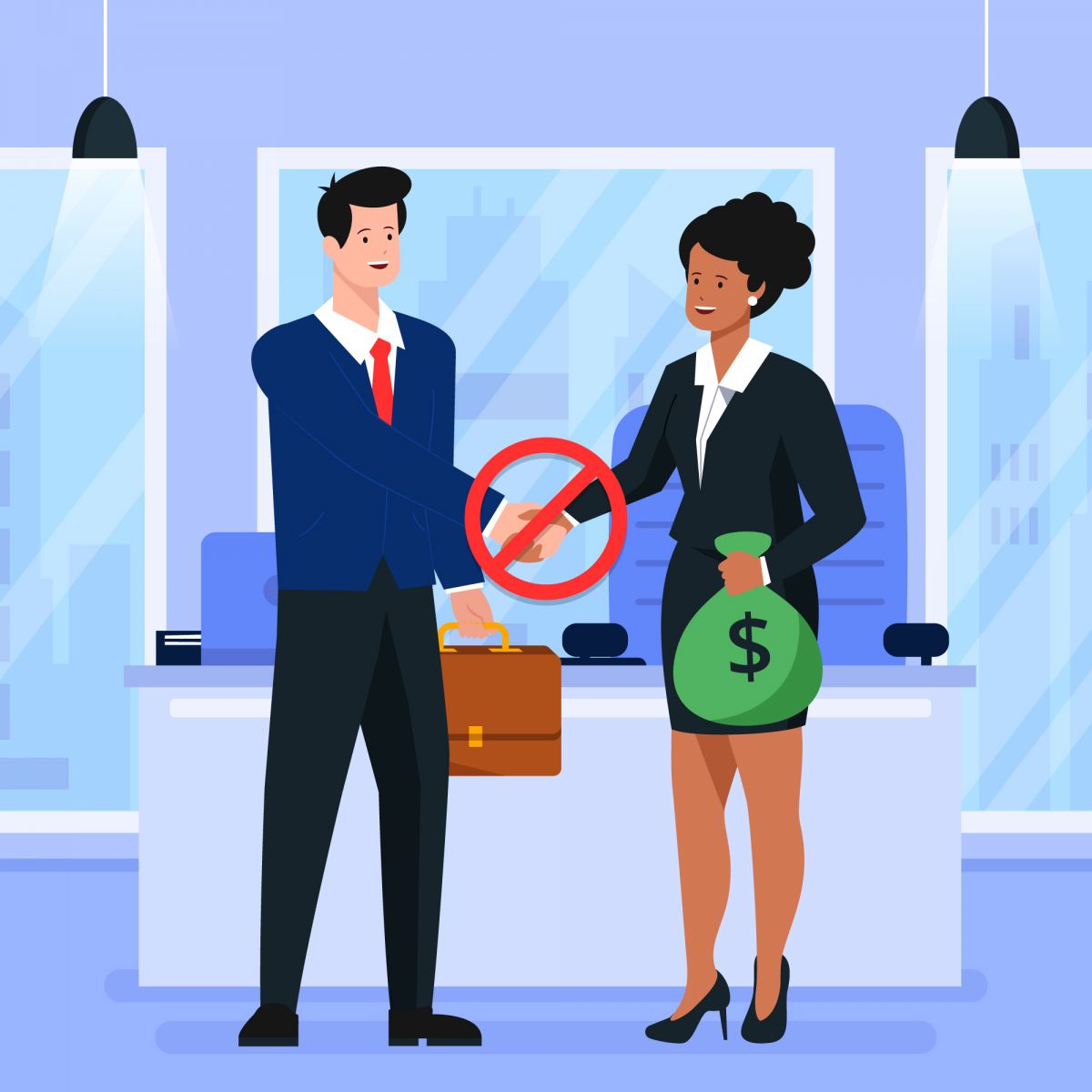 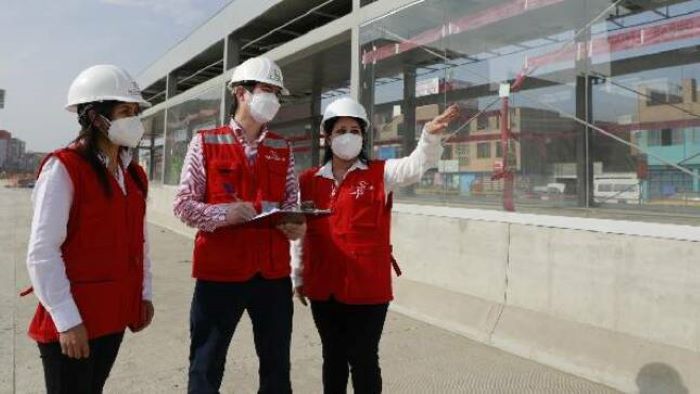 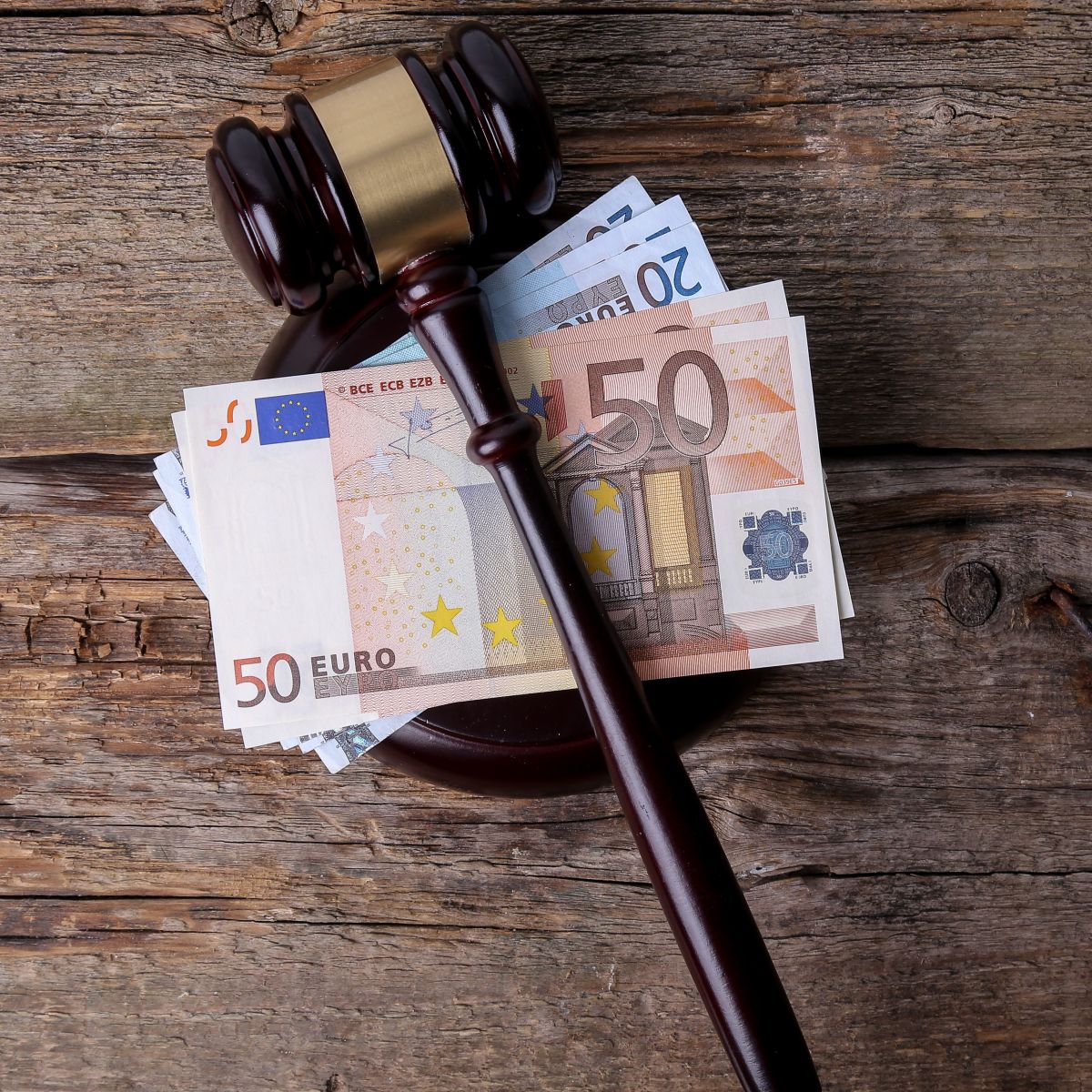 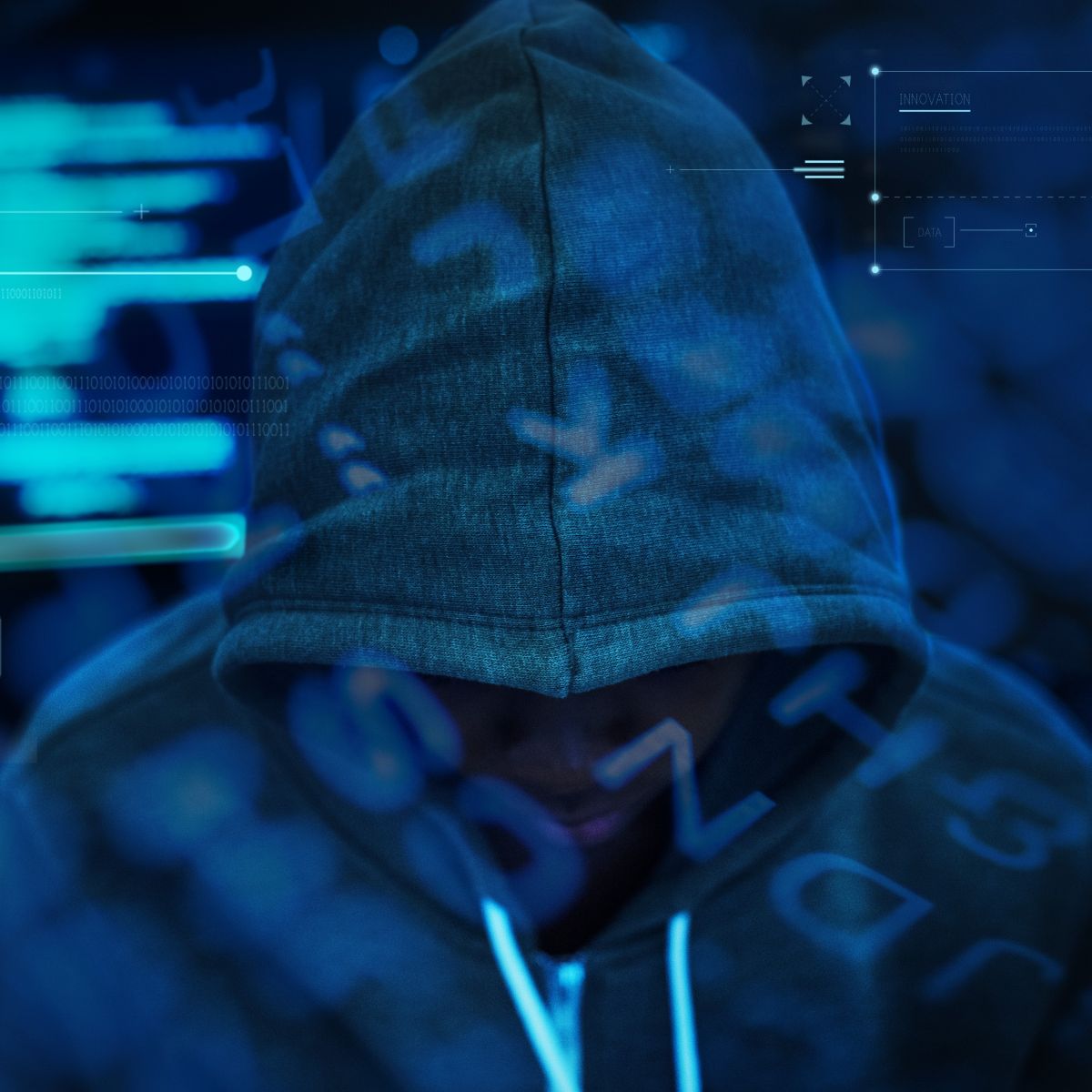 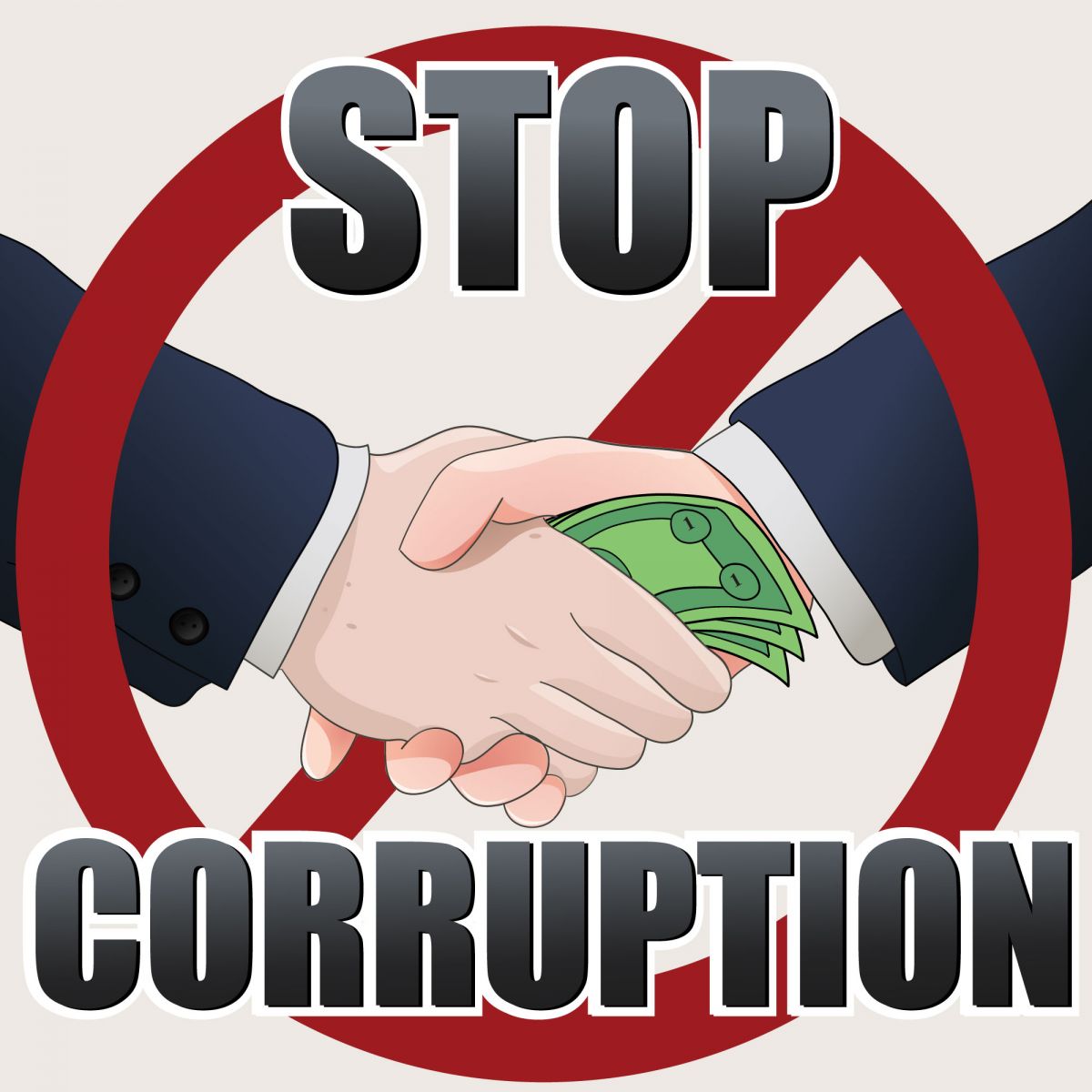 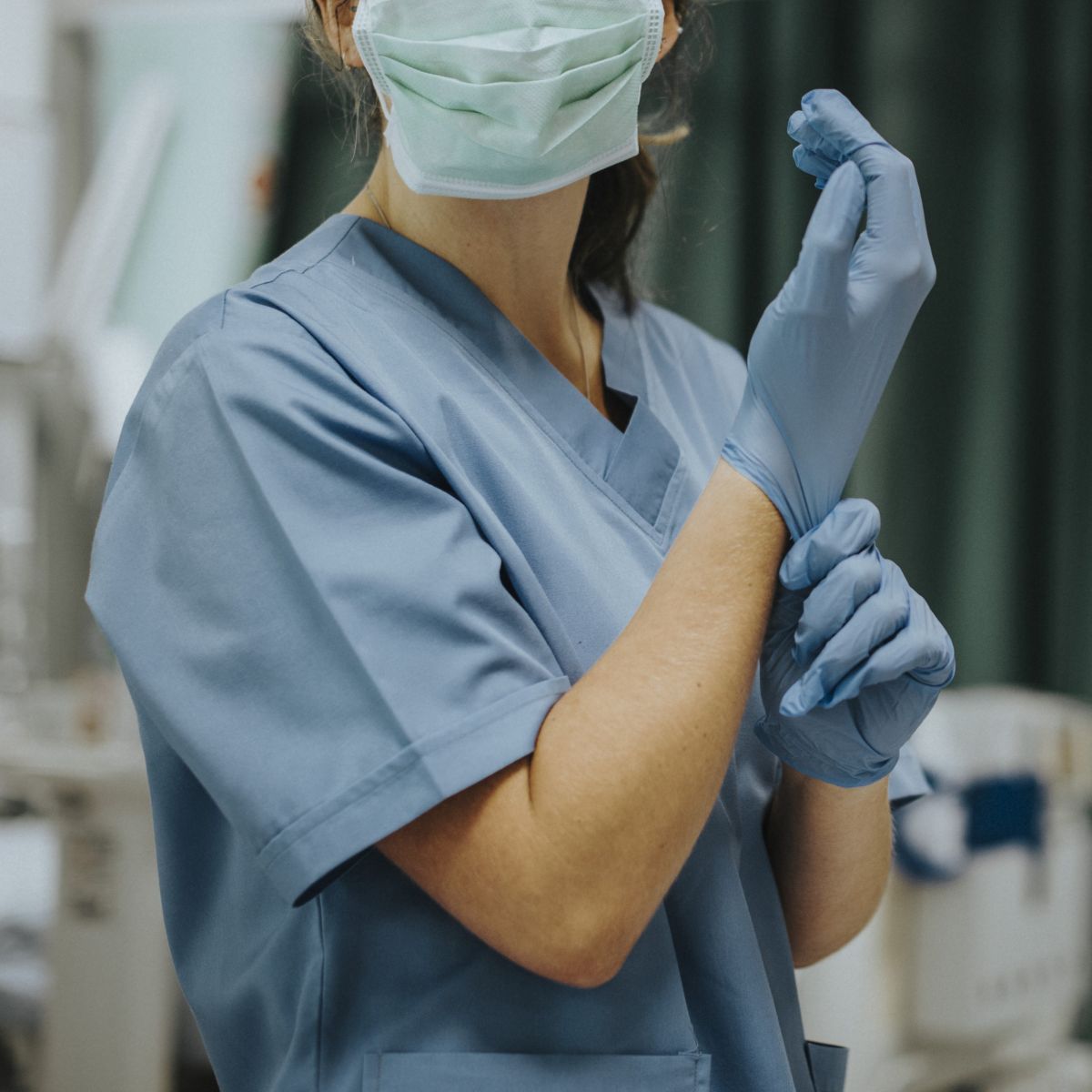 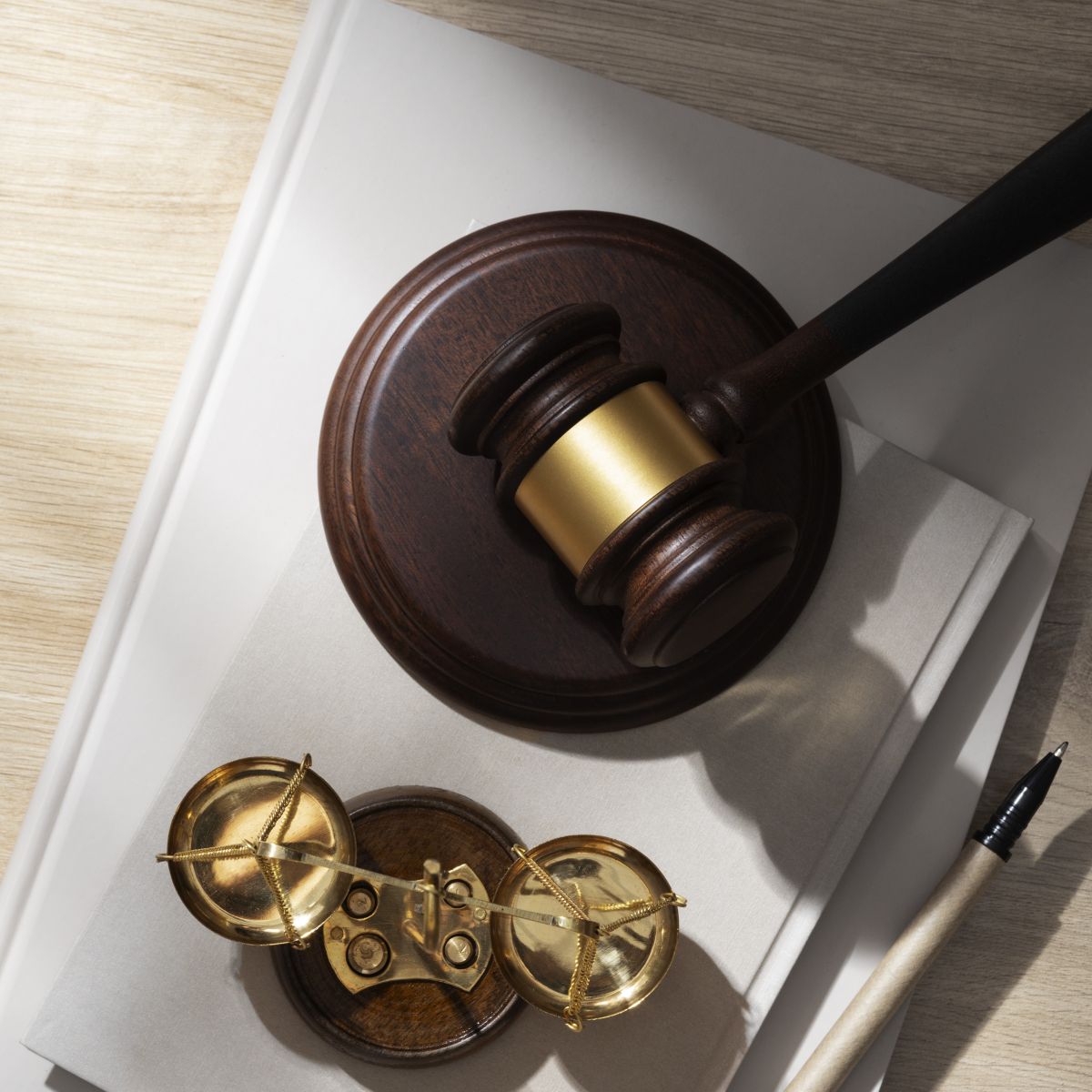